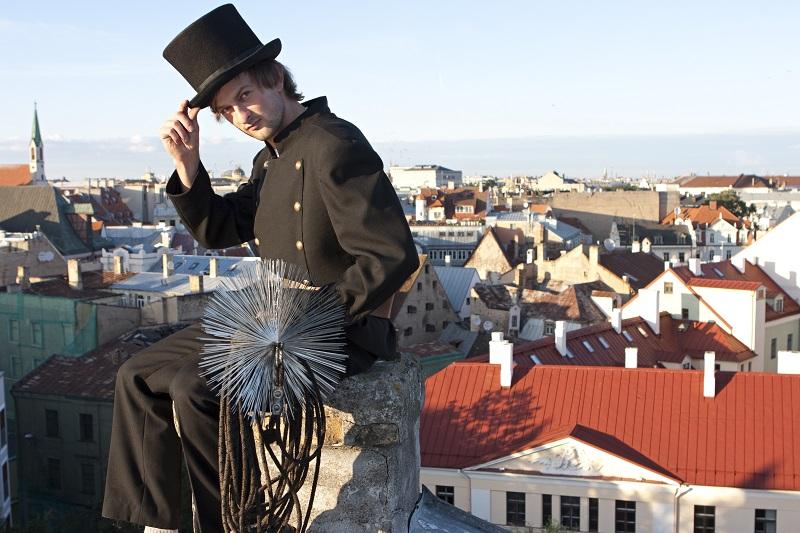 The Chimney Sweep Craft Cooperative (Rzemieślnicza Spółdzielnia Pracy Kominiarzy) provided its services in Poznań and the Poznań Voivodeship. In August 1950, the Cooperative consisted of 10 founders and three people holding administrative functions. The number of employees increased on a monthly basis. The first office was located at Małeckiego Street, and a few months later it was moved to a building at Półwiejska Street.

The Cooperative employed over 300 people and had branches throughout the Poznań Voivodeship. As a result of changes in the regulations on business activity in 1990–2000, many members started their own business, which contributed to a lower number of employees and a decrease in the number of services provided.

Despite the establishment of many private enterprises, the Chimney Sweeps Cooperative in Poznań remained the leading company on the chimney sweep market. We employ 69 people, including: 28 master sweeps, 13 apprentice sweeps, 13 chimney sweeps and 17 administrative employees.